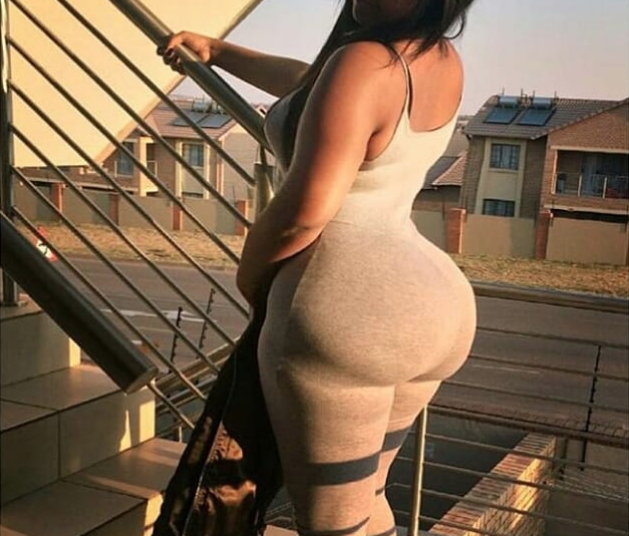 Mboro yemunhu mukuru inonaka mhani ndakasvirwa naBaba veBest Friend Yangu. I am in college doing my final year and i am friends with Prisca. My name is Ruth and i stay in Norton, Prisca and his family stay in Mount Pleasant. Me and Prisca both attend University of Zimbabwe and some days i sleep over kumba kwavo when we finish late studing.

I am that kind of person who some refer as a free spirit, i enjoy having fun and vamwe might say ndine musikanzwa. One thing that i was open from long back is that ndinoda mboro and i am not shy about it. Handisi hure but i just enjoy kunakirwa nemboro once in a while. Now that you have some background of me, lets get back to the story… The thing is Prisca has a very cool dad, he is always there for her and whenever i spend the night, the man is always looking at me and checking me out maybe because handitye kupfeka mini and kuratidza nyama. Sad to say her mom passed away when she was only in grade 5.

One day though I took matters into my own hands pandakaona baba ava vakanditarisa. We were preparing for exams and all we did was study. I asked my parents for permission to stay at Prisca’s house for the remainder of the semester that was almost 3 weeks. Baba vaPrisca said it was fine saka when my parents agreed i moved to Mt Pleasant. First day was normal and all was fine, we studied and later watched TV. Baba vaPrisca got back from work and found us watching TV. Prisca was cooking so once in a while she would go kukitchen to check out her pots.

Prisca came back from the kitchen and that ended like that. Pakugeza before i slept ndakazvibata bata beche  muTub and i was thinking of baba vaPrisca. I came into Prisca’s bedroom with a smile and Prisca asked “whay are you smiling?” Ndakanyepa and said “there is this older guy anondida but i think anotya kundiudza” Prisca was nice enough not to ask too much info and said… “WHY DON’T YOU TAKE CARE OF THINGS YOURSELF…”, tese takaseka and went to sleep.

That week rakapera pasina nyaya and i knew we had only one week left at school. Ndakaziva kuti ndikasahwina apa then hapana time futi. Saka ndakaita chivindi one night… Baba Prisca got home and said hi and went to his home office. He said he was busy and would eat in his office when food was ready. I stood and went to help Prisca in the Kitchen. When the food was ready i took some to her father. After ndavapa his food, i simply stood there ndokubvisa TOP yangu and skirt  ndokuti “now we are even hanti” Murume akashaya kwekutarisa and was silent.

For a moment i thought i was in trouble until he said “haa not even close, wakandiona ndakatota ndisina chinhu, you have bra and panty. Ndakaseka and knew kuti pane chance so ndakapfeka hembe dzangu and went out after i said “i will make a plan”.