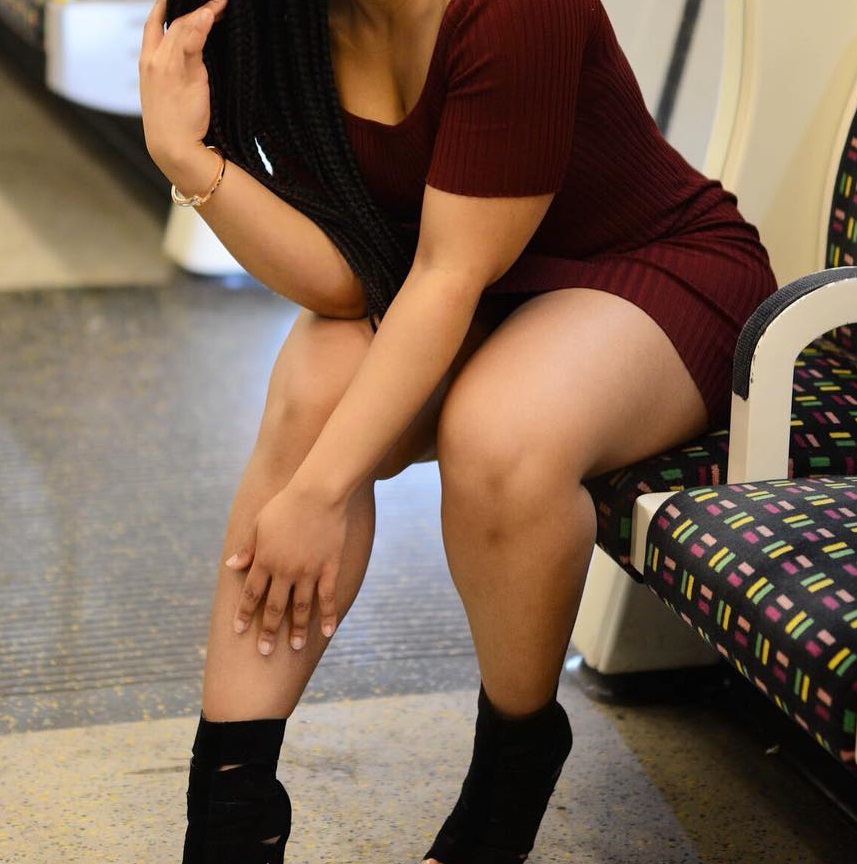 I got a flat to share in the avenues, it was a 3 bedroomed flat and I got a bedroom there and was charged $120 rent. The first 5 months I was paying my rent normal until one-day Landlord akanyura!

Mr landlord had a girlfriend and sometimes she came over and we got to know each other and became good friends. Sometimes she would cook and offer me food that I would gladly accept. Saka musi uyu landlord akati he was spending the night kumba kweBaby rake imo mumaAvenues imomo kunaLeopord Takawira uko. Saka i thought i had the whole place to myself and as usual ndakadaidza Jackson, kahure kangu kechirume.