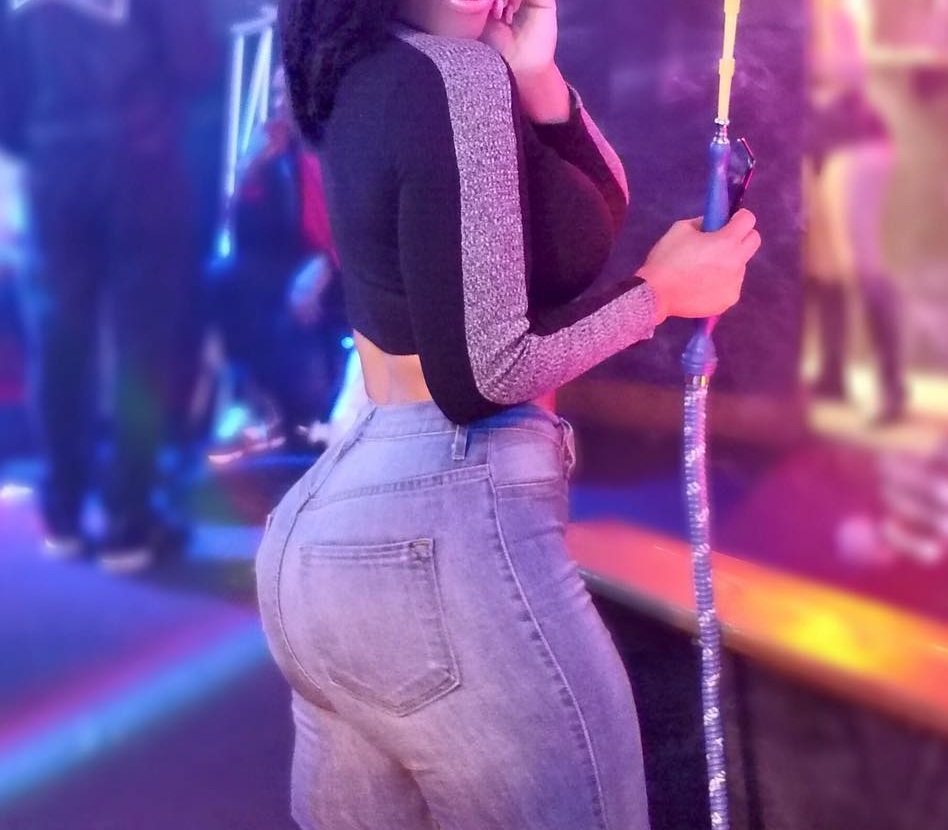 One thing I have learned on social media is that people know how to judge very well but I still felt I have to share this story of what happened to me last weekend. I know vamwe will be angry that it’s not your everyday story on Nhau Dzevakuru but I assure you if you follow it you will find it interesting.

It so happened that power went off just before the Tottenham and Chelsea match and that forced me to grab my car keys and was out of the door headed for the local bar. This was my first time watching soccer in a bar as I always prefer watching at home on my DStv Explora where I have the ability to pause and rewind. Anyways I this local bar and ordered a coke zero. I got myself a nice spot and settled nicely and as I was just starting to enjoy the game, in the corner of my eyes I saw her.

She sat opposite me and was cheering the game like I usually do when I am by myself at home. I tried to make eye contact but she seemed more focused on the game and that just got me more interested. See I always enjoy a good challenge so I thought why not approach her and pretend to want to bet with her as she seemed to be a Chelsea supporter. I tried to talk to her and that is when it happened, she looked at me straight, smiled and nodded her head. I was in love and I totally forgot all about soccer and the fact that I wanted to fake bet with her.

I asked her if she wanted another drink and she just nodded and I rushed to the bar like a young kid filled with excitement. At this point in time, all I wanted was to please her and that I did. It also seemed she enjoyed all the attention I was giving her as her attitude quickly changed the moment I got back. Maybe it was my cologne or my good looks, I don’t know but this lady seemed to be totally into me as well and I didn’t even know her name.

With no invitation, I moved closer to this beautiful goddess and I was trying too hard not to irritate her as she watched the thrashing of Chelsea. She looked at me and smiled again and told me to relax, this got me feeling all confident knowing that she liked me enough not to chase me away. I smiled and from nowhere she looked like she forgot about the soccer as well as she looked at me. I took a chance and asked her name and she replied in a whisper like voice and told me her name was Leslie.

We continued watching the game until Chelsea was 2 goals down that is when she gave up on her team and she announced that she wanted to go dancing and forget about Chelsea. I took another chance and asked if I could come with her and she nodded yes. I drove behind her and she drove to Newlands and I saw her slow down and she put the hazards on, came out and came to my window which I rolled down thinking this was the end of it all as it seemed like we were in some fancy neighbourhood. She asked these 4 words I will never forget, she said: “can I trust you?” It was my turn to nod and she got back to her car and drove forward. 5 minutes later we were turning into these poshy apartments and I just drove in following her.

It was my turn to panic now as I saw the houses in this complex, she cooled all that off when she came and invited me in. I wondered why we were there considering she said she wanted to go dancing. We got in and I was directed to the lounge where everything was leather and white. She went to what must have been her bedroom and came out all dressed now with high heels and all. She had removed that Chelsea jersey and she sure looked like she was going to some fancy restaurant and at that moment I felt underdressed.

She stepped into the room and her perfume made me fall in love with her even more. She came closer reached for the remote and hit play and she offered me a hand to dance and that was it for me. I was deep in love already at this moment. We danced for what seemed like hours sipping some sparkling wine. We were dancing and talking all at the same time like we were already in love and still trying to get to know each other in the process. I was surprised when I excused myself to go to the toilet and I saw the clock and it was already 12 Midnight.

I got back she had taken her heels off and was sitting down on the large white leather couch and I came and sat next to her, she adjusted herself and moved into my shoulders and we chilled like that for a bit. The next thing I remember is she was telling me it’s time to sleep, I reached for my Samsung phone and checked the time it was around 03:00 and it seemed we had slept on the couch. She asked me if I wanted the couch or bedroom and I tried my best not to smile that naugghty smile as I spoke saying, “bedroom”.

She led me to the biggest bedroom I have ever seen in my life and kissed me on the forehead, said goodnight and she was out of there. It’s at that moment that I felt I needed more of Leslie in my life. This is now where I need a bit of help from all you readers out there. I am a bit old fashioned and I grew up knowing that a man is supposed to take care of his woman, but clearly I know she is way better than me, will my friends and family not judge me for having a lady who is richer than me. I feel the Olinda and Stunner drama starting. Upto now I haven’t called her as I feel she is out of my league… Please help me, should I call her or Not? Comments Welcome.