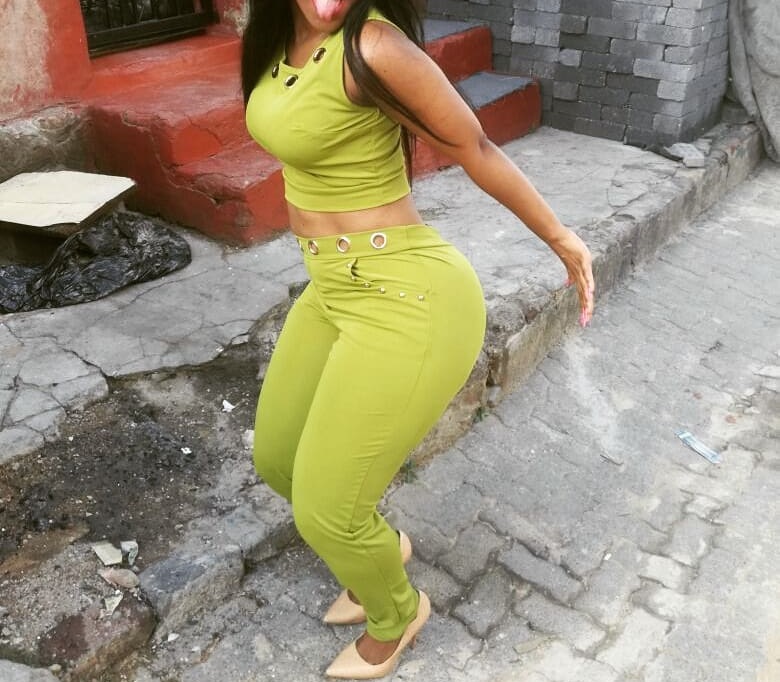 Kunakirwa neChihure Part 1 – Nyoro paRed Fox Mumota yaKevy. I am that type of woman who is independent though I am married. Murume wangu is OK with it when I go out with my girlfriends and party the night away in Harare’s Elite Nightclubs. Munhu is only faithful to a point and once watester mboro yemusango hauchatye and you don’t want to STOP.

Zvakatangira when we went kumaRasta kuRed Fox one Sunday. I know what you thinking, Red Fox is not an Elite Night Spot but trust me, those days it was. I met this man, Kevy who asked me to dance and I said yes. We danced and drank tichifara hedu, it was all innocent. We exchanged numbers and went about our different ways. Nyaya yakazotanga paApp, Kevy sent a message: “paya pataitamba I wanted to grab magaro ako” Ndakatora nguva refu ndisati ndapindura thinking just how much or how far I wanted to take this. I thought, “let me play along what can be so difficult, maybe I will never see this man again”

We chatted some more and the chats were getting na#ghty and na#ghty. I was bored one day and thought of looking for Kevy online with a surprise so I just sent him a picture ndisina kupfeka ndikati: “Huya utore beche”.

He immediately called me akati “you na#ghty woman where are u?”. Ndakaseka and told him he can only see and not touch. I knew I was in dangerous territory and there was no going back.

Next weekend we went back kuRed Fox and a while later guess who I bumped into? Kevy looking at me smiling. When I went there I was looking forward to seeing him such that ndakatouya ndisina panty kare, I am sure mweya waZodwa Wabantu wanga wakandipfeka. I was wearing only a very tight and very short number. Kevy moved closer dancing until he was behind me and we started dancing. He didn’t take long, maoko ake were on my hips moving nekutamba kwandayiita!